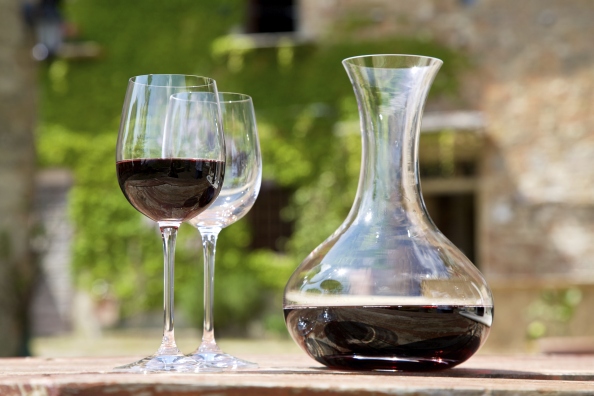 One of the most cherished and renowned Italian wines is Amarone. It is big, rich, dark and dry and has an impressive bold flavor. Once you try amarone you won’t stop until the bottle is over.

The full name for Amarone wine is Amarone della Valpolicella. In Italian Amarone means the great bitter. Originally, this was used to distinguish Amarone wine from its sweeter counterpart Recioto which was produced in the same region.

However, Amarone has now grown into a brand. It is no longer your common off-the shelf Italian wine, but an iconic rich dry red wine. Now it is enjoyed across the globe as an exquisite beverage.

Amarone wine is made from partially dried grapes. There are two main varieties of grapes that are used to make it. They include Corvina and Rondinella. Corvina accounts for between 45% and 95% of the ingredients while Rondinella accounts for 5% to 30%. Sometimes other grape varieties can be used and they account for up to 25% of the ingredients. The byproducts of Amarone, which include the pomace, are used in production of Ripasso. Ripasso is more tannic and has deeper color and more alcohol content. 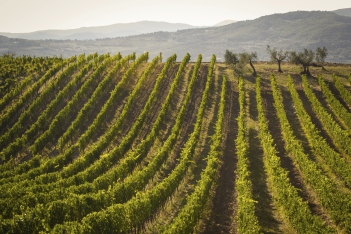 Amarone is a ripe, raisiny red wine. It contains very little acid and often has more than 15% alcohol which is above the legal minimum (14%). Normally, Amarone wine is released five years after the vintage. Though this is not a legal requirement.

The method of preparation determines the kind of wine that is produced. If fermentation is stopped early the wine will contain more than 4 grams of sugar per liter. This sweeter wine is known as Recioto della Valpolicella. In the past Recioto was the desired end product of the fermentation process, while Amarone was as a result of fermenting the wine for too long.

Amarone wine was assigned DOC status back in December 1990. Almost two decades later it was promoted to the status of DOCG which stands for Denominazione di Origine Controllata e Garantita. Its production has increased over the years and is now a well renowned Italian wine brand.

Get Your Own Bottle of this Award Winning Wine: 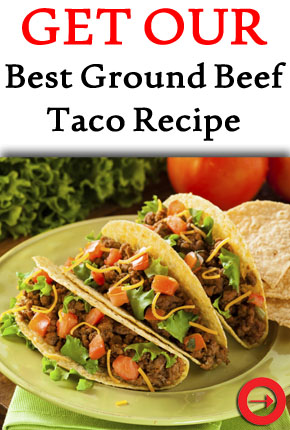 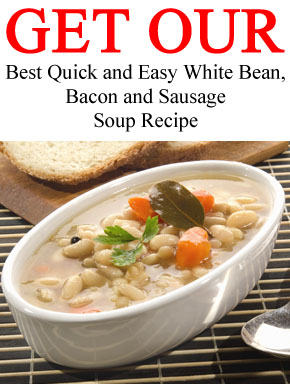 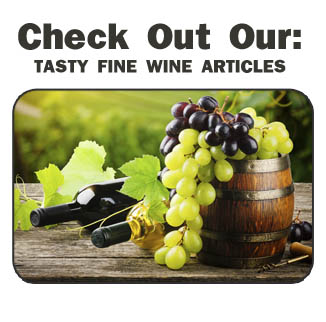